On Thursday, 26th of November, Minister for Further and Higher Education Simon Harris announced that surveys will be carried out to research harassment, sexual harassment and bullying of both students and staff in Third Level colleges and universities. Erin Killoran explores why there’s a need for these surveys. 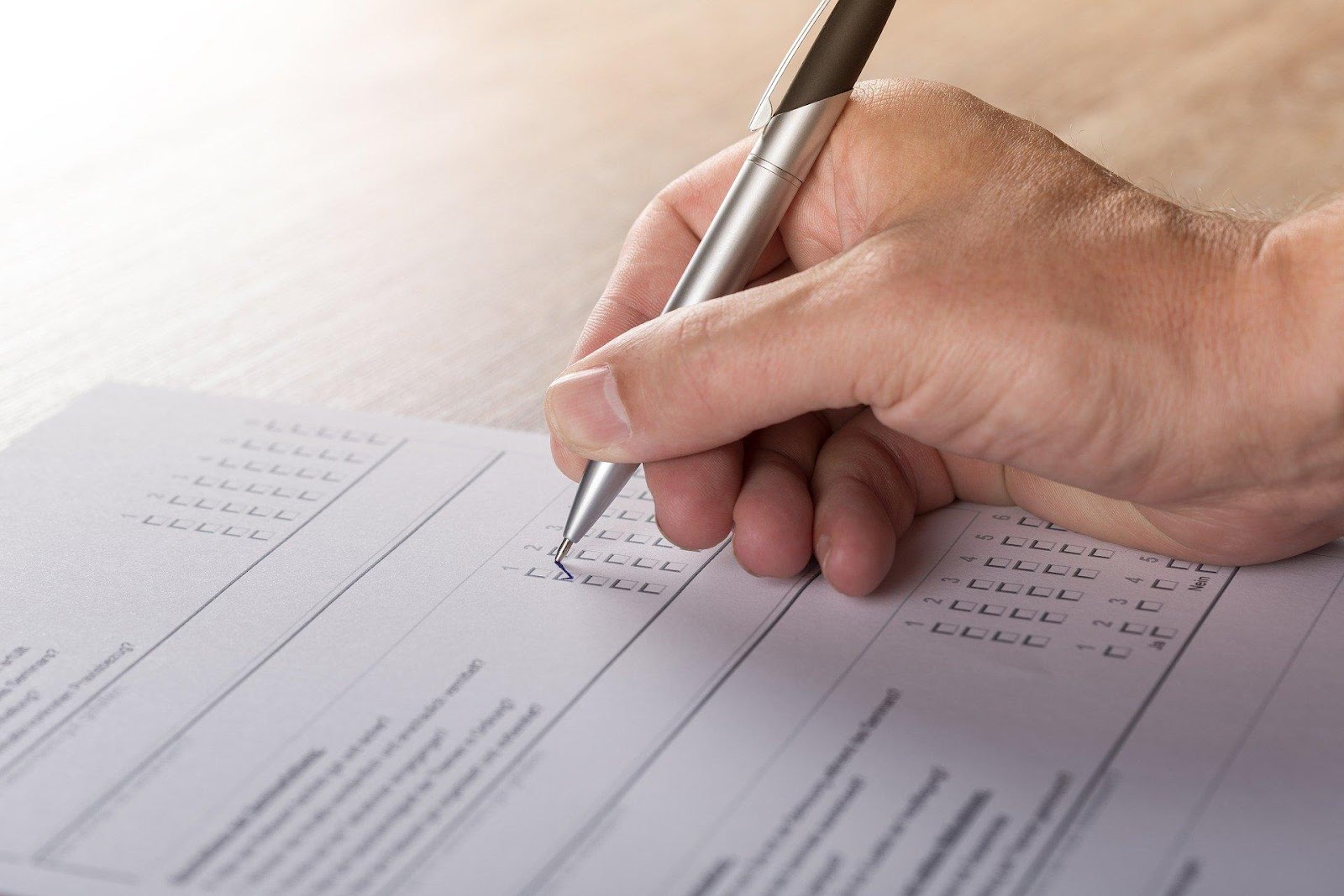 Minister for Further and Higher Education Simon Harris recently announced that surveys will be carried out to research harassment, sexual harassment and bullying of both students and staff in Third Level colleges and universities. These are being carried out in order to tackle the ongoing harassment issue in higher education institutions. During an Irish University Association event, Harris said: “ These action plans will involve, the implementation of systems that record the number of incidents of bullying, intimidation or harassment including sexual harassment.”

This announcement follows a letter written by Harris to the presidents of these colleges outlining plans to implement zero tolerance for bullying and sexual harassment in all of these institutions throughout the country.

The survey is due to begin next year, where the Higher Education Authority will be closely linked to Third Level institutions.

Speaking to TheCity.ie, former counsellor Siobhan Carroll said: “I think it’s very important that this survey is conducted, therefore if an issue arises, it can be dealt with accordingly.”

According to a study carried out by National Bullying For Educational Statistics, 20.2% of higher education students report experiencing bullying. Carroll said: “Being bullied in college or in your workplace can have long lasting effects into later life, which can in some cases, have detrimental effects on these victims.

“People assume that bullying is just a childhood experience. In order to fully address this problem, we need to destigmatize bullying in adulthood.”

Former student Shannon Jordan said: “I was bullied throughout the entirety of my two year course, which made me dread going in each day. However, this wasn’t from one of my peers, it was a tutor of mine.”

Describing her experience, she said: “I tried to ignore it in the beginning, but there was a point when I accepted it and realised that I was constantly being picked on by this person. To this day I regret never reporting this behaviour, because they made me miserable every day for two full years.”

If you are experiencing harassment or sexual harassment, ensure to report this to your college, or alternatively there are plenty of helplines available to listen to regarding your experience and any concerns that you may have.

Jordan spoke about her hope for this survey: “If these figures are documented and reported, I’d like to see if colleges and universities will implement ways to stop this kind of behaviour from occurring and it could also encourage others to come forward and report what they are going through.”

The overall impact and result of this survey will not be determined until next year, but hopefully there will be a positive impact and it will bring us one step closer to a zero tolerance attitude for bullying and harassment in Third Level institutions.