“In Turkey, they treat surgery like a production line” – The rise of cosmetic tourism in Ireland.

The trend for patients to travel abroad to receive cosmetic treatments has been on the rise for the last 10 years. This has been coined as “cosmetic tourism”.

Cosmetic tourism is appealing as it is often cheaper to receive these treatments abroad, even when patients take the cost of flights into account. Like all surgery, this does not come without risk, andthe aggressive post-surgery complications of cosmetic tourism have been seen in the Irish health system.

But what is cosmetic tourism and what are the hidden dangers?

A rise in cosmetic tourism was seen in Ireland throughout the COVID-19 pandemic, as many Irish plastic surgery centres temporarily closed due to restrictions.

Last year, a study relating to the burden post-surgery compilations of cosmetic tourism placed on the Irish healthcare system during the pandemic was carried out by Dr Marlese Dempsey at St. James Hospital in Dublin.

She found that eight women within four months received treatment in the hospital as a result of complications after receiving cosmetic surgery overseas. All patients were female, aged 18-35. All surgery the women received were in Eastern Europe, mostly Turkey and Lithuania. Most complications were seen as a result of surgical site infection or implant infection. Dr Dempsey also found that the treatment for these women cost the Irish Health System €30,558 (or an average of €3819.75 each).

This is not a new phenomenon, it has been on the rise for years. Michelle Furey-Lawlor, owner of JeJuve Clinic on South William Street in Dublin tells The City about this rise.

Michelle Furey-Lawlor is an advanced specialist aesthetician who holds over 50 non-surgical certifications and diplomas in cosmetic surgery. She describes cosmetic surgery as “where individuals travel outside Ireland to have either plastic, dental or bariatric surgeries done”. A rise in recent months has also been seen in surgeries abroad for hip, knees, and other joint replacements as well as women’s treatments and minor surgeries; not just cosmetic surgery.

Like many others, Lawlor had her own bad experience with receiving cosmetic surgery abroad. “I travelled to Turkey back in 2018 and had my body botched and destroyed by Turkish doctors when I wanted to have a tummy tuck done,” she says.

“I was admitted to St James hospital immediately upon my return to Ireland and received lifesaving surgery.”

Lawlor was found to have stitches in her mouth, legs, face, and chin. Alongside this, she had 5 litres of fluid removed from the wound of her stomach and voice box damage which led to her being unable to speak for up to 2 weeks.

“The Turkish doctors refused to assist the Irish hospital with information about what they had done to me,” she adds.

“I had to wait a year for my body to be rebuilt by doctors and surgeons in Lithuania.

“In Turkey, they treat surgery like a production line. The surgical practice often befriends you on social media. They get your phone number and proceed to organise all the details through WhatsApp. The patient then flies in to receive the procedures and is often released back to their home country after four or five days.

“You have no aftercare, you can be blocked on social media by the company if any issues arise, and you can be in medical danger.”

In 2021, 40 people died from receiving botched surgery outside the EU. Lawlor advises that you ensure the surgeons are registered within the EU, as once they are outside of the EU they have no one to answer to in Ireland.

Over the last few years, breast implants and teeth have been the most popular as they follow social media trends. Lawlor offers this advice to anyone looking at travelling abroad to receive any form of surgery: “Do your research and do not go by the advice of influencers, they are paid to entice people in and often make a commission on patients they entice in.” 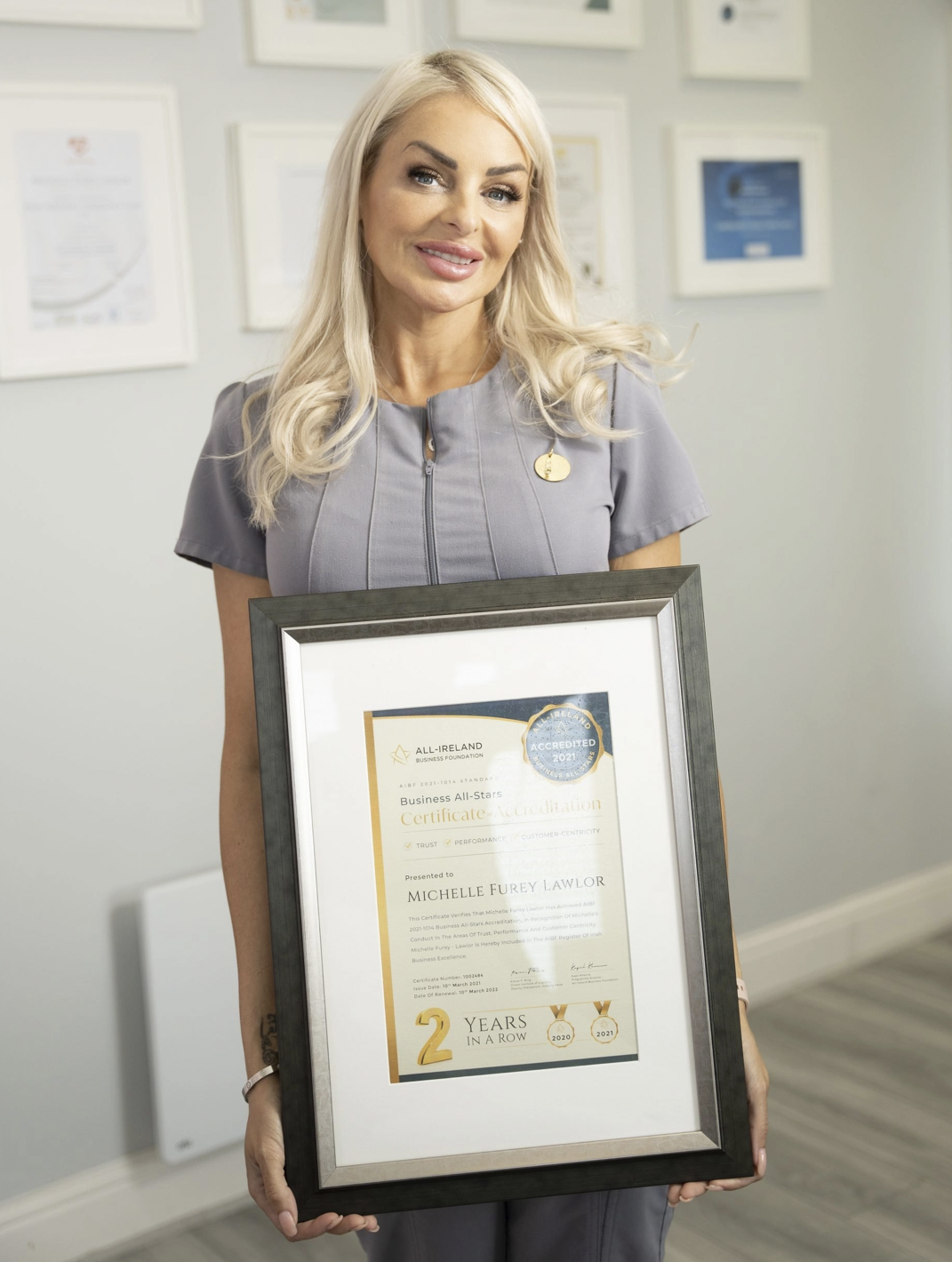